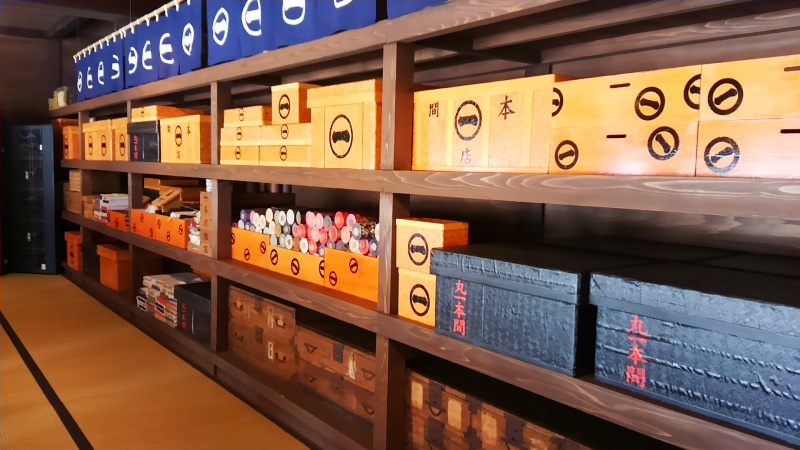 The most prosperous commercial estate including the success of shipping industry. 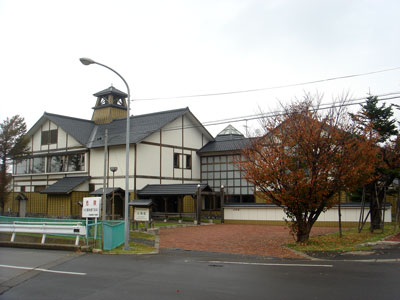 At the end of the Bakumatsu, Akita clan reproduced the facility which became the base of northern guard. 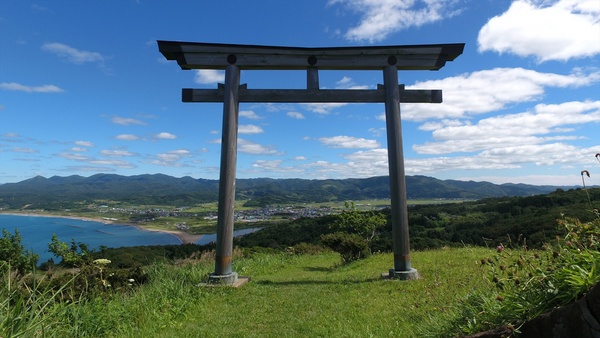 A park which is primarily located on the Sea of Japan side of the southwest of Hokkaido. Because it is engraved in the fragile rock called the Otaru soft stone, a preservation building along the rock was constructed. 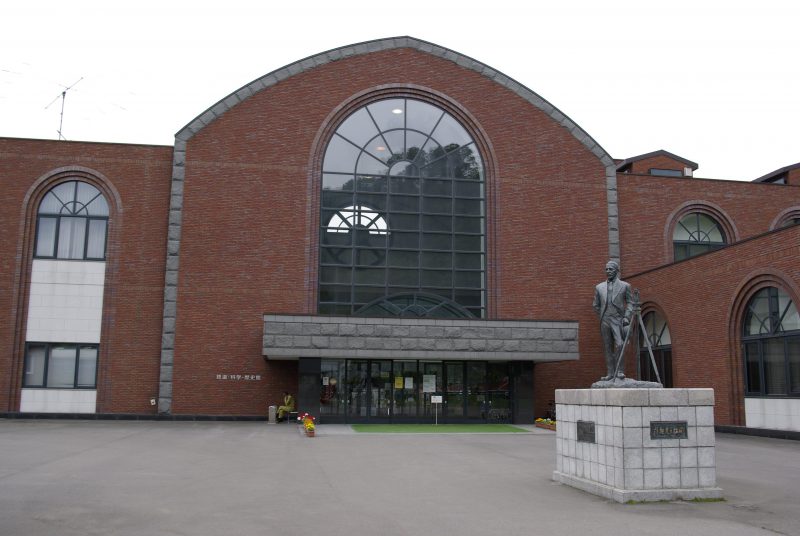 The history of the railroad, especially steam locomotive related materials are rich. 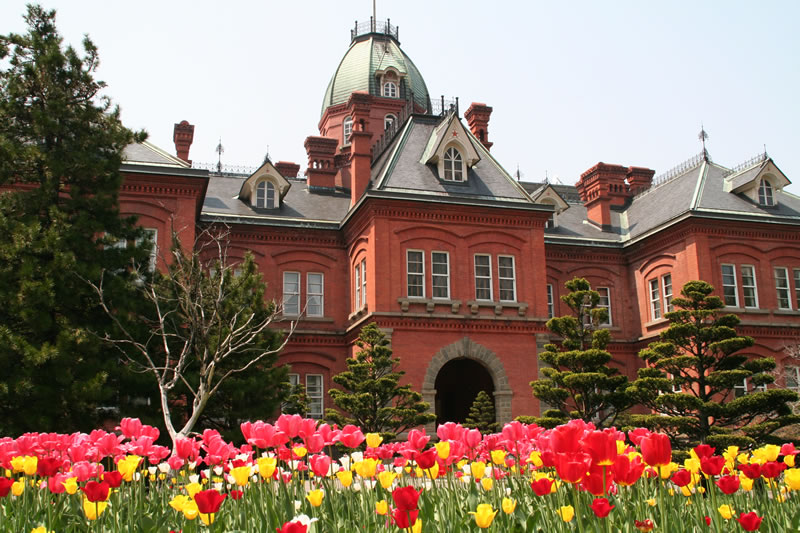 You can actually enter the Former Hokkaido Government Office Building. 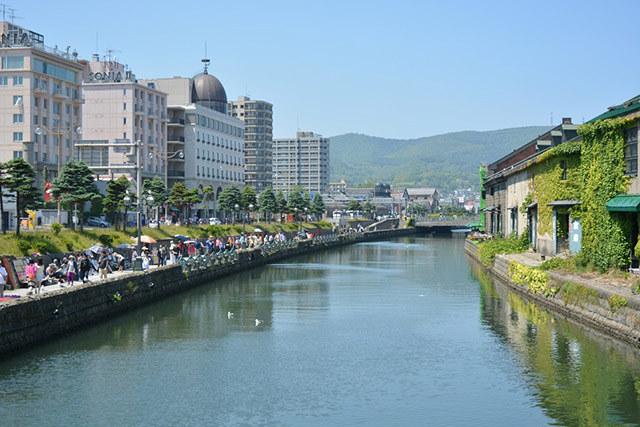 The symbol of Otaru. 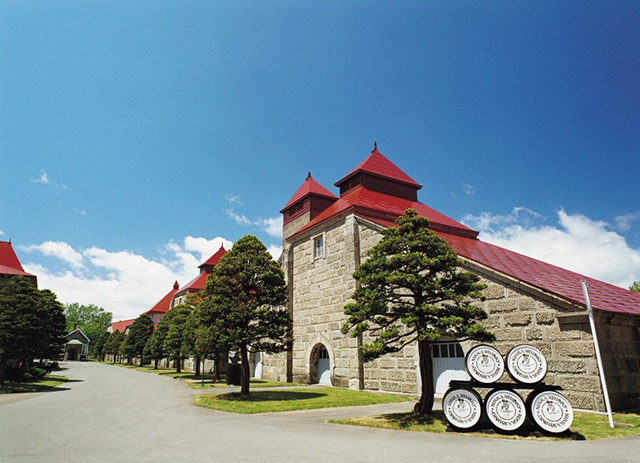 You can see the history of Whisky in Hokkaido 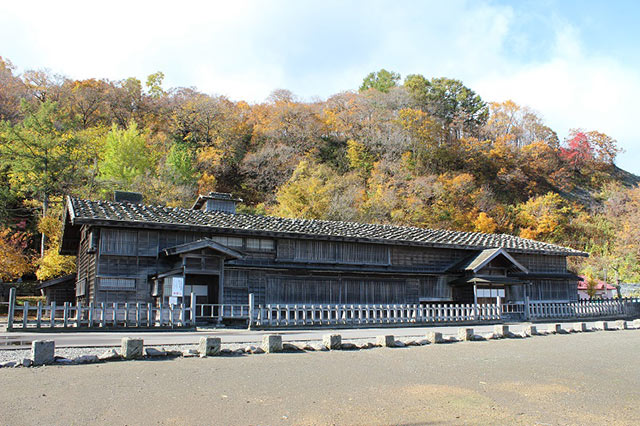 Designated as a National Historical Site and an Important Cultural Property. 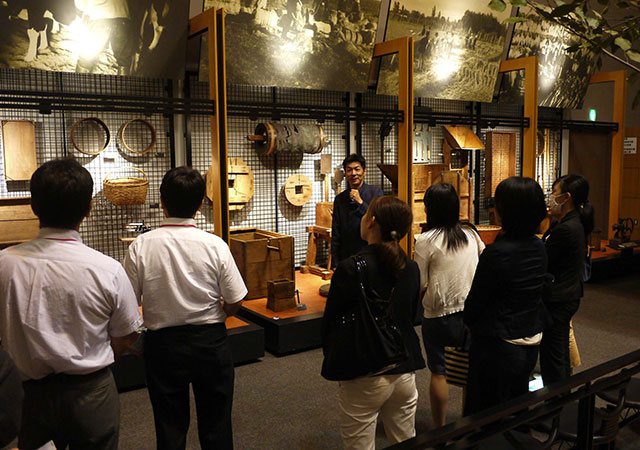 Nanae-cho is famous as the town which first cultivated Western apples and baron potatoes that spread widely over Japan. 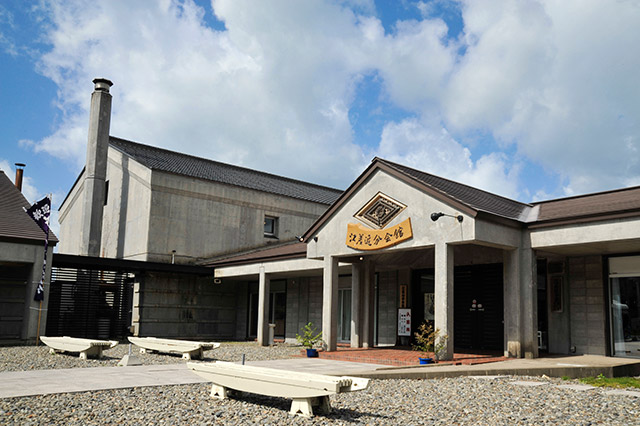 Between the end of April to October stage performances are held showing Esashi music and Hokkaido folk songs. 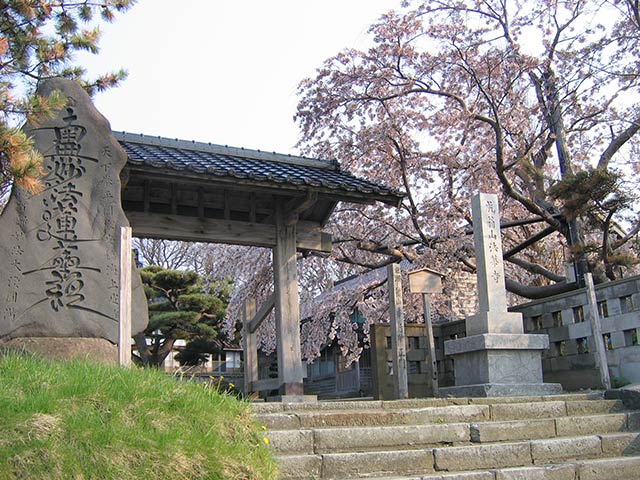 It worth seeing the 'the all-direction gazing dragon' drawn on the ceiling. 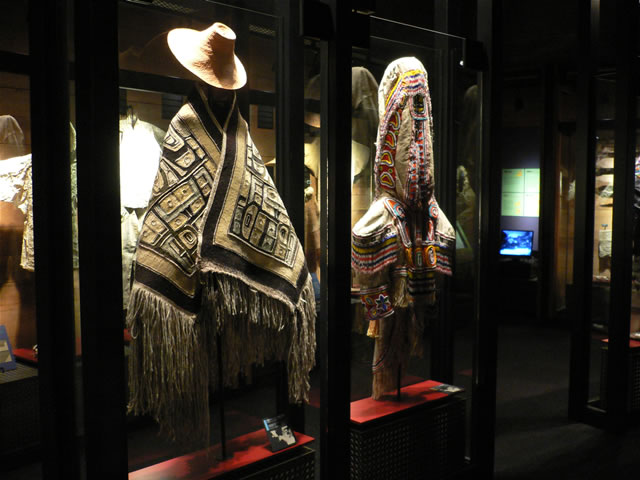 The museum introduces you to the culture and way of life of the northern minor tribes. 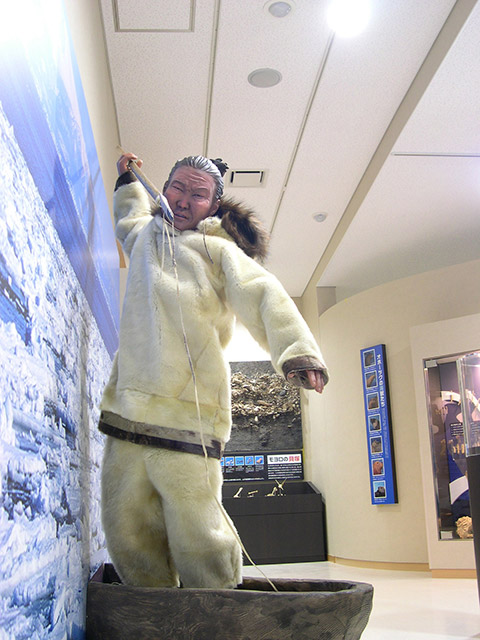 Introducing the Moyoro people who lived at the northern seas through an exhibition including themes such as housing, graves and shell mounds. 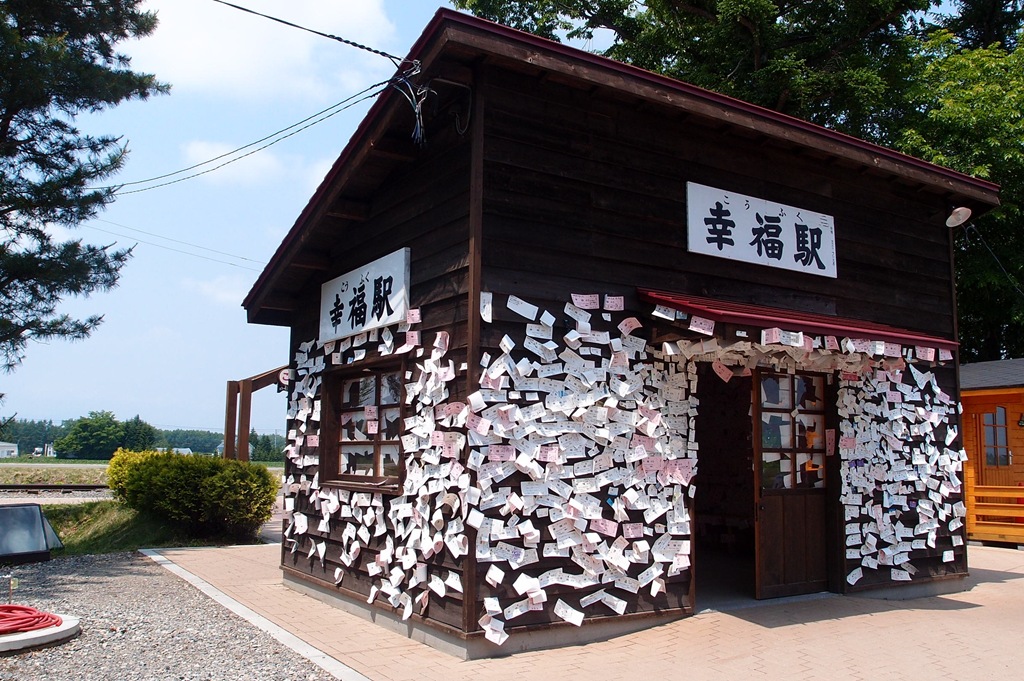 A famous station on the old Hiroo line which was famous for "From patriotism to happiness". 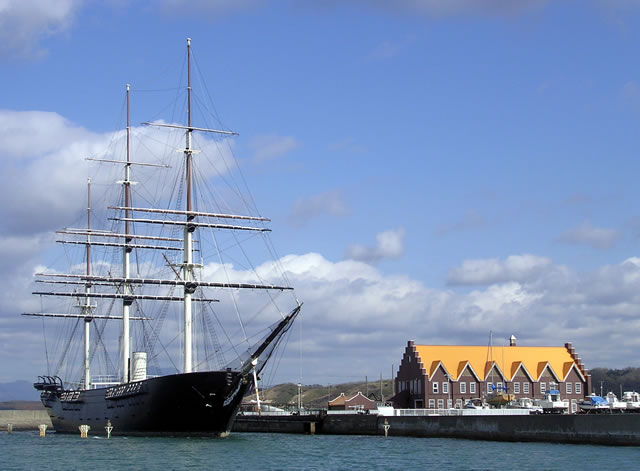 Inside there are 3000 remains that have been collected from the bottom of the sea on display. 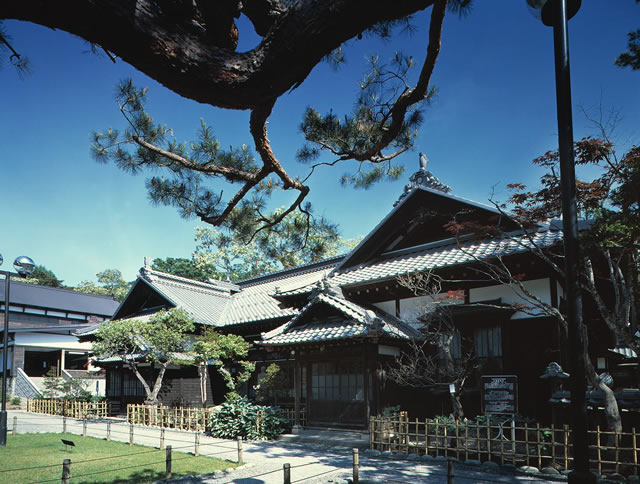 The artistic mansion overlooking the sea of Japan. 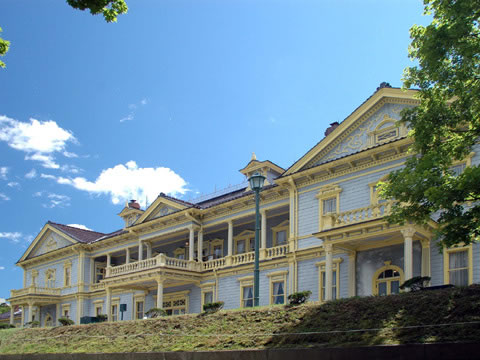 It is a colonial style building that overlooks the port. 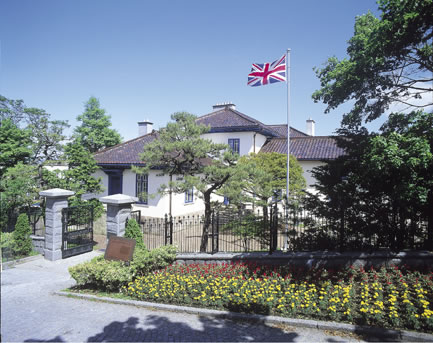 Be introduced through informative panels to the history of Hakodate up until the opening of the port. 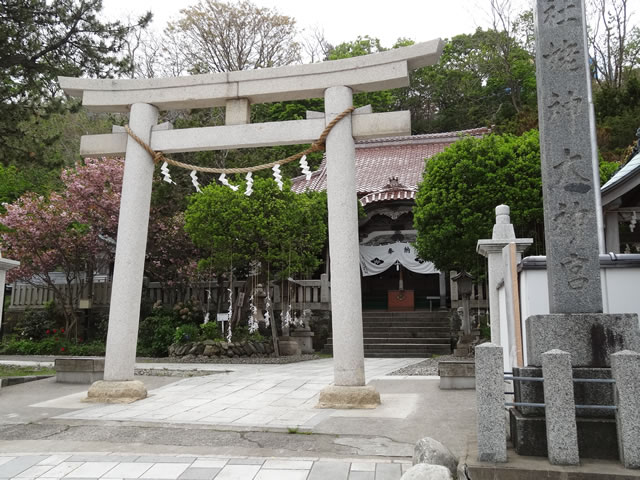