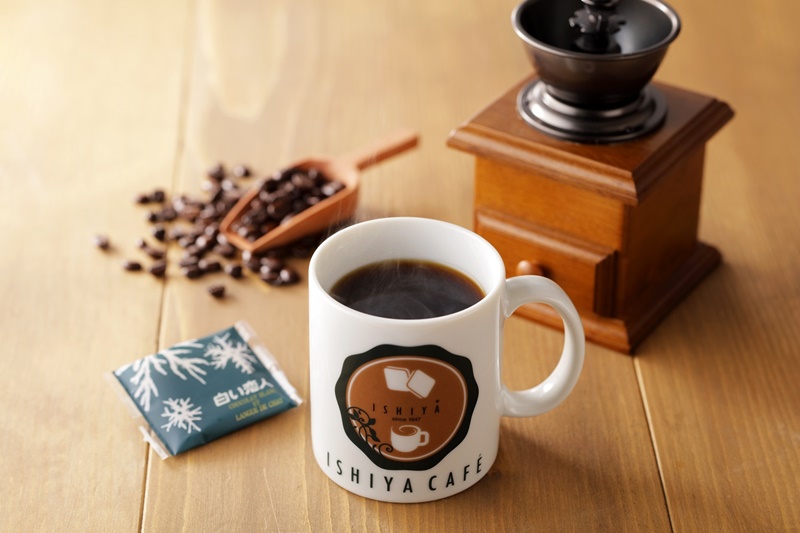 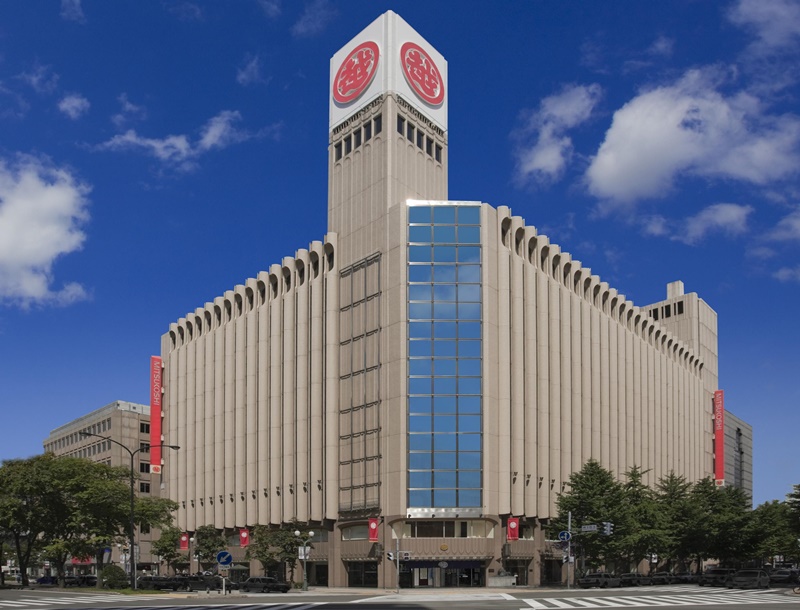 There is a 5％ discount guest card issued at the tax-free counter aimed at foreign visitors to Japan. 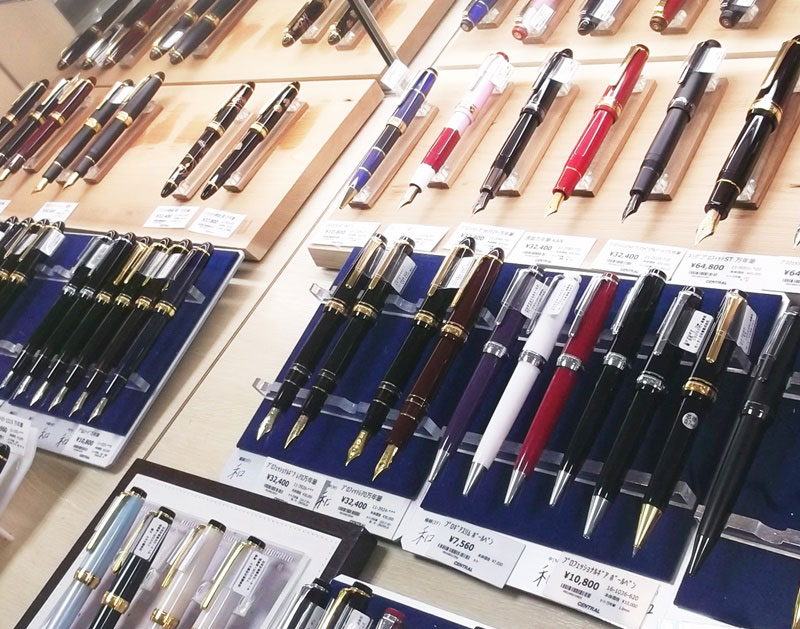 The largest in Hokkaido, only here in Japan. It is a stationery specialty store established in its hometown. 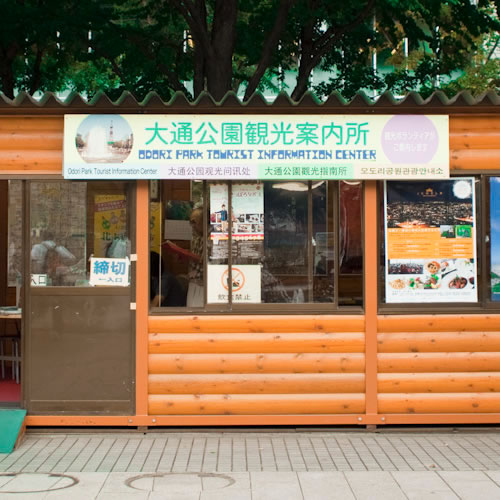 There are sightseeing brochures. Press the shutter. 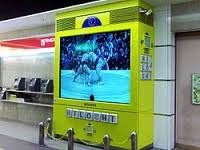 Its bright yellow color has gained it popularity, making it also very popular as a meeting place! 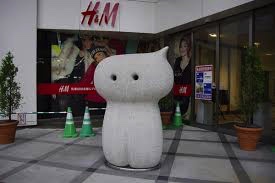 Touching the spirit guardian deity of children is said to improve one's intelligence. 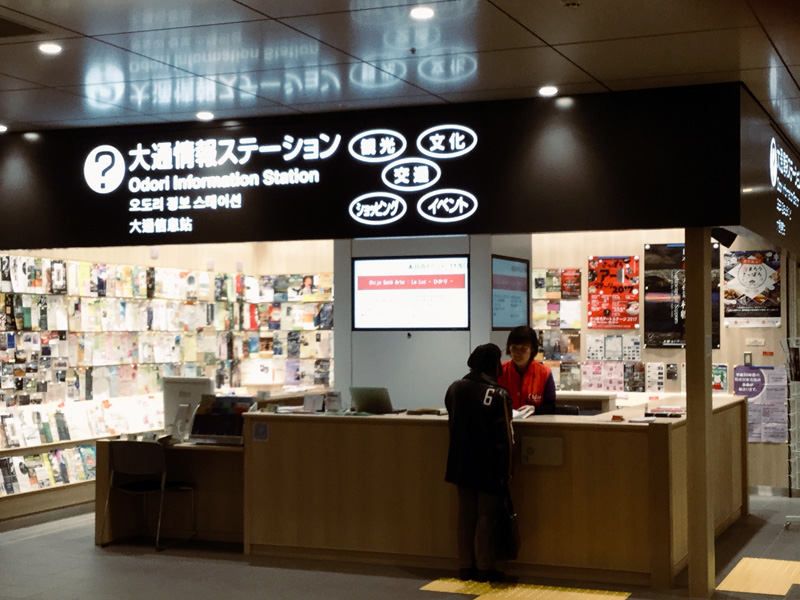 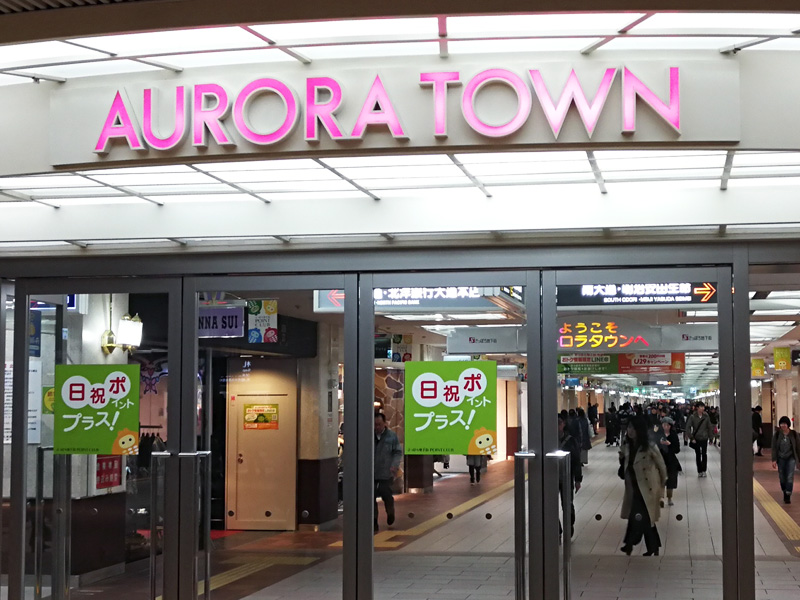 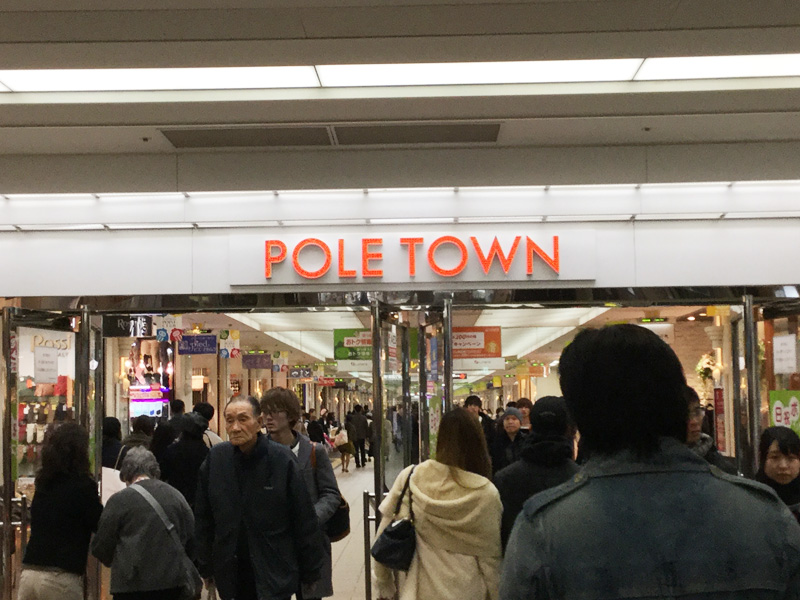 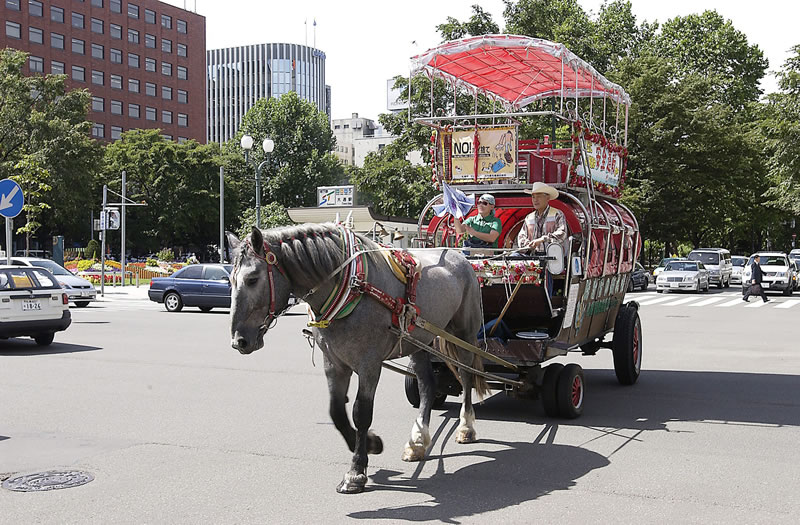 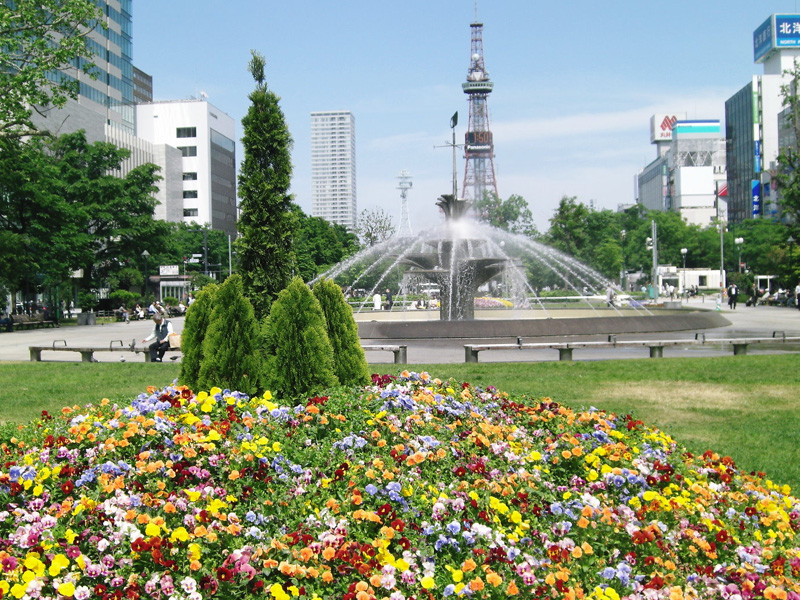 It's a beautiful large park speading for about 1.5 km east to west in central Sapporo. 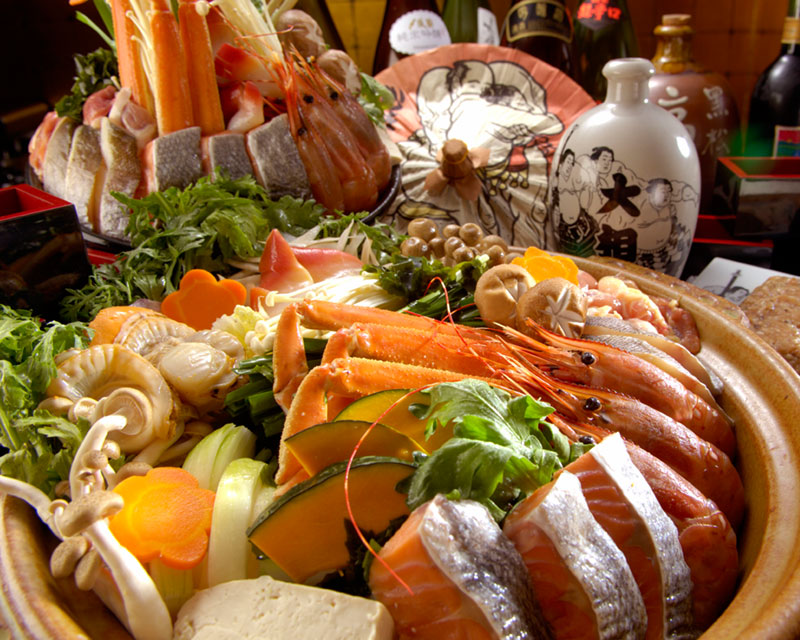 Chanko-nabe of Hokkaido which is the hometown of famous Yokozuna 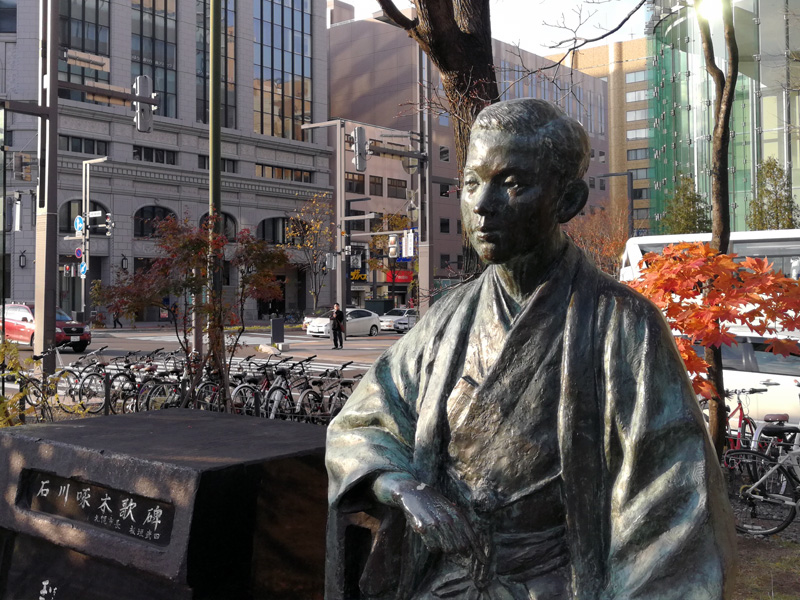 The 3 free dancers express the future of Sapporo. 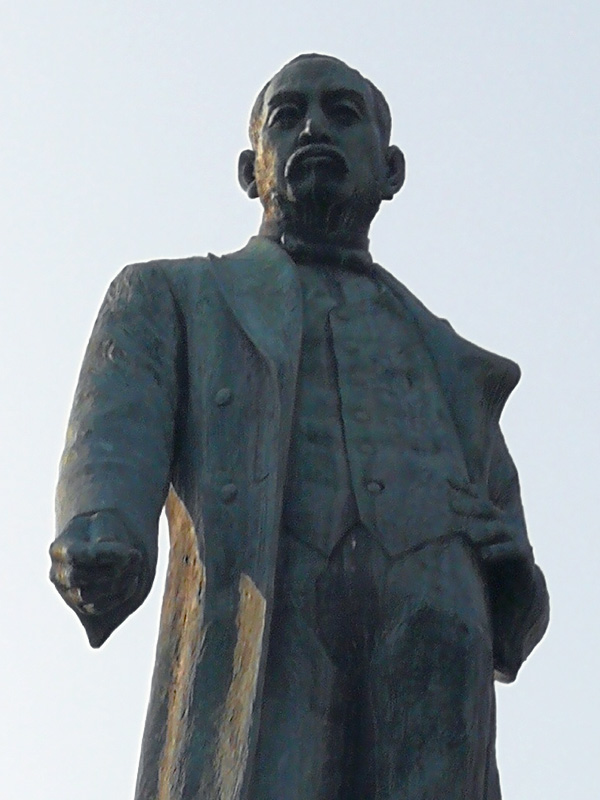 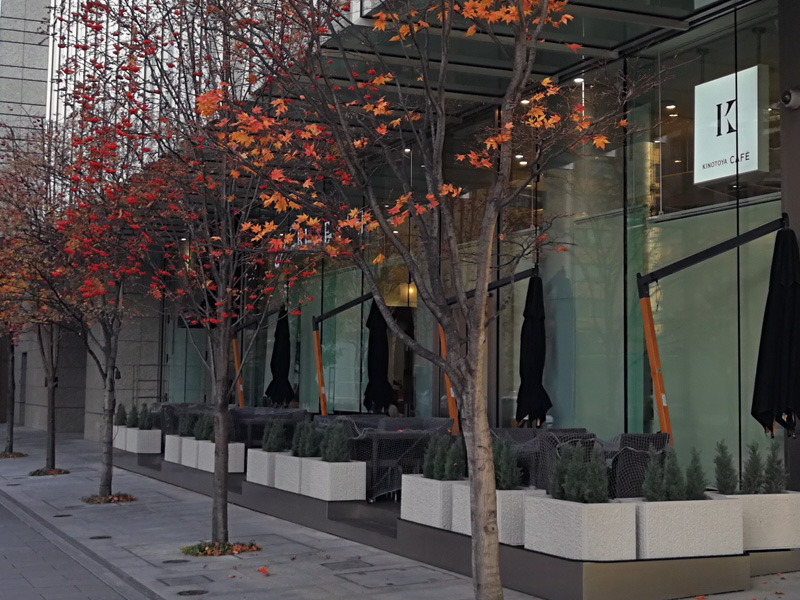 An area of popular shops & restaurants. 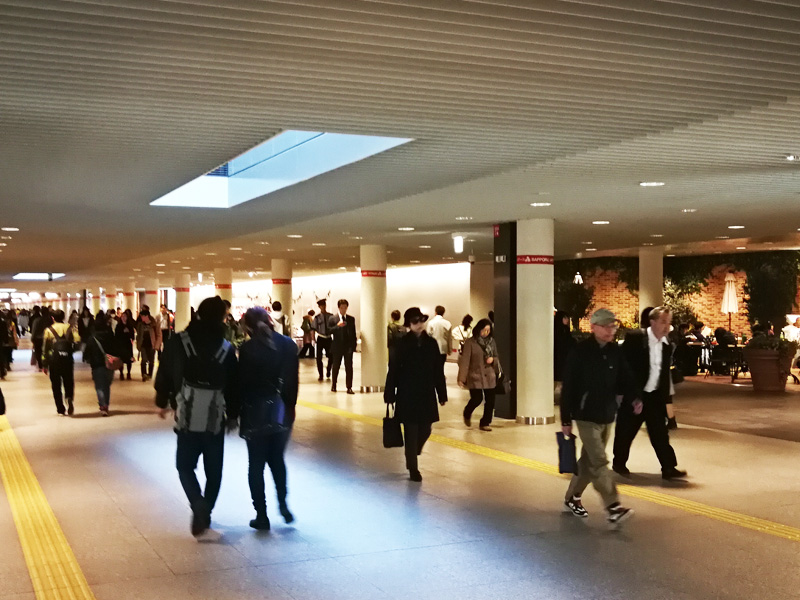