There are four places in Hokkaido referred to as blue caves. One near Otamoi in Otaru, one near Ogonzaki in Shakotan, one at the tip of Shakotan Cape (the blue sea of Shakotan is beautiful), and one on the Yagoshi Shore of Shiriuchi Town in southern Hokkaido.
To see Otaru’s blue cave you can go from Otaru Port for 90 minutes, 5000 yen per person (all year) or from Otaru Shioya Port for 30 minutes, 3500 yen per person (summer business from May to September). 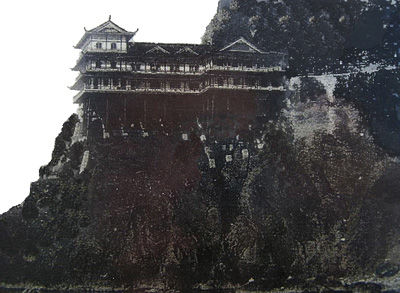 “On the cliff face of Otamoi, a dragon’s palace is said to have been made by the wealthy (no longer here).
The whole area developed, along with an amusement park.” 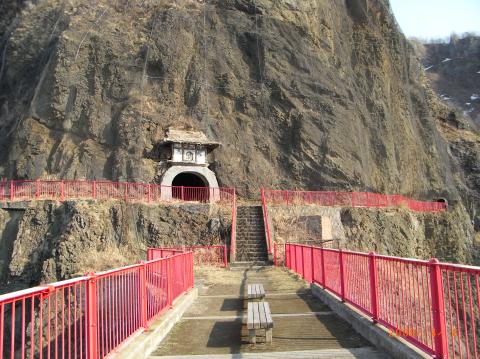 There’s a tunnel if your taking a stroll, but best avoided when it’s dark.